The succulent, firm meat and rich, distinctive flavor of fresh tuna makes it a favorite among seafood lovers. Our tuna for sale is completely fresh, caught just a day, sometimes a few hours, before being hand-selected by our expert fishmongers and delivered to your home. This is the same tuna being served at the country’s best restaurants, so you can be sure that when you buy tuna online from Poké Fresh, it will be the best tuna that you can buy.

Like salmon, tuna is a tasty source of omega-3 fatty acids. It is also low in fat, making it a low-calorie option for any diet, including Weight Watchers, Keto, Paleo and Whole30. Protein-packed and rich in amino acids, tuna is an excellent choice when exercising. With its high concentration of B vitamins, tuna can improve your energy levels and bone strength. 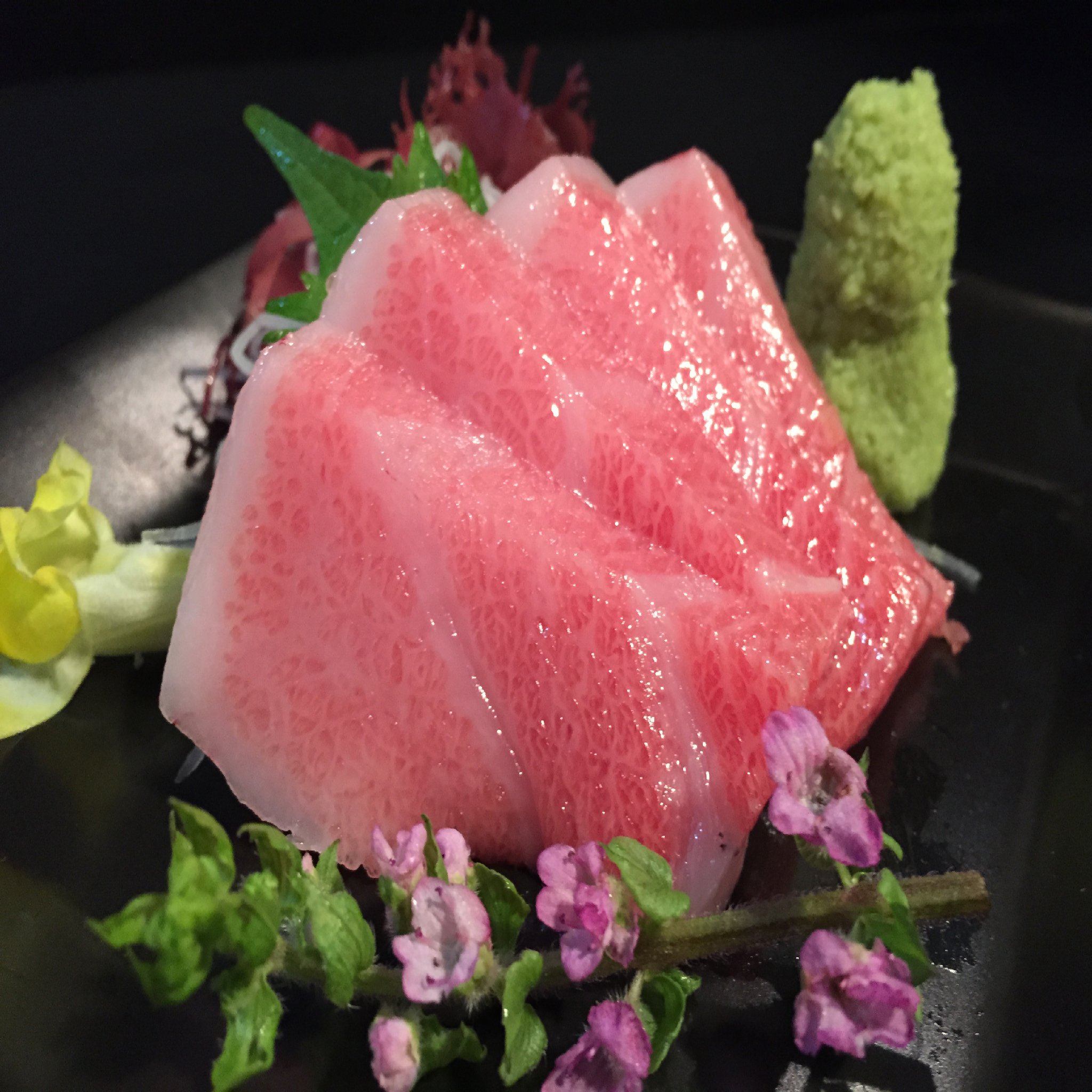 Cut from the underbelly of the Bluefin tuna, Otoro is the part of the Bluefin with the softest texture, the highest omega-3-fat content, and the most enchanting taste. The marbling on this fish is exquisite, and some compare it to the finest cuts of beef. 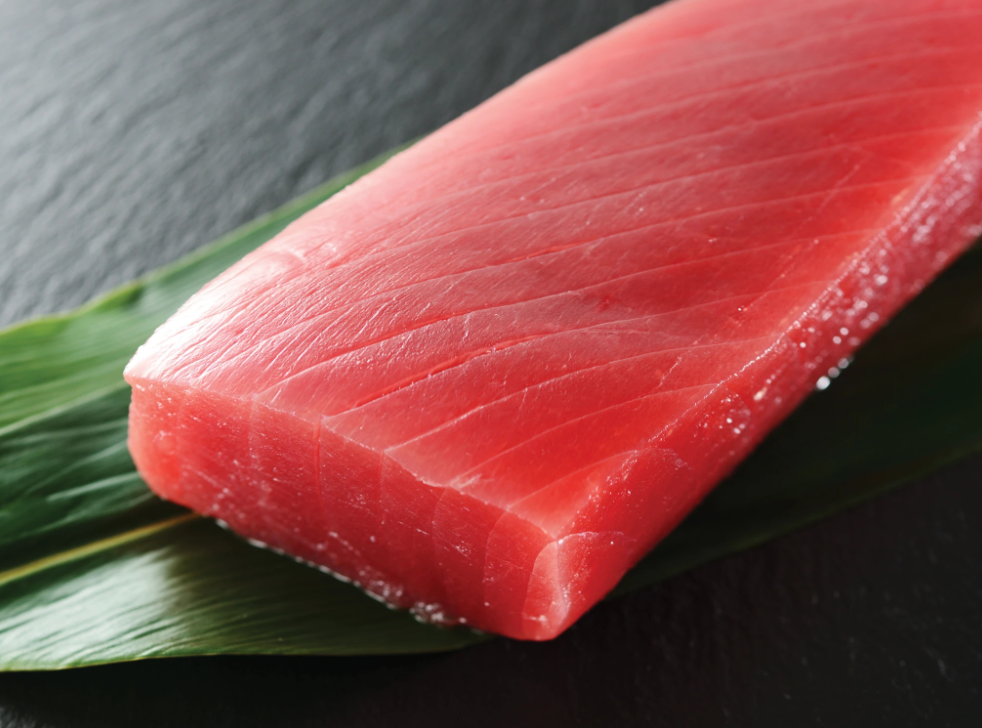 In sushi bars around the world, Bluefin Toro is among the most prized cuts. Toro refers to the fattiest portion of the fish. With its delicate flavor and buttery, melt-in-your-mouth texture, Bluefin Toro is reserved for the highest-quality sashimi and nigiri sushi. 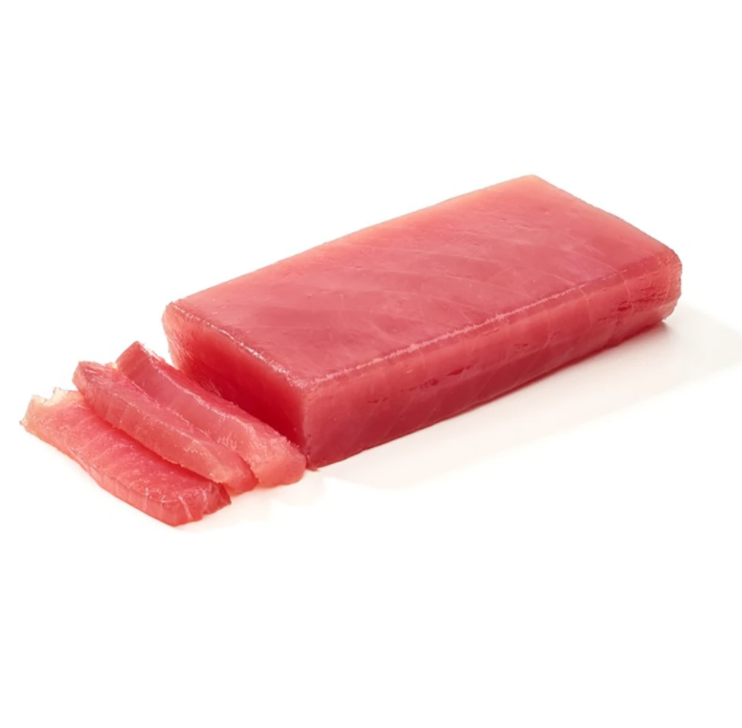 Boneless and skinless with the blood line removed. 100% ready to go; just thaw, slice and serve. This is a premium product perfect for sushi or for searing. 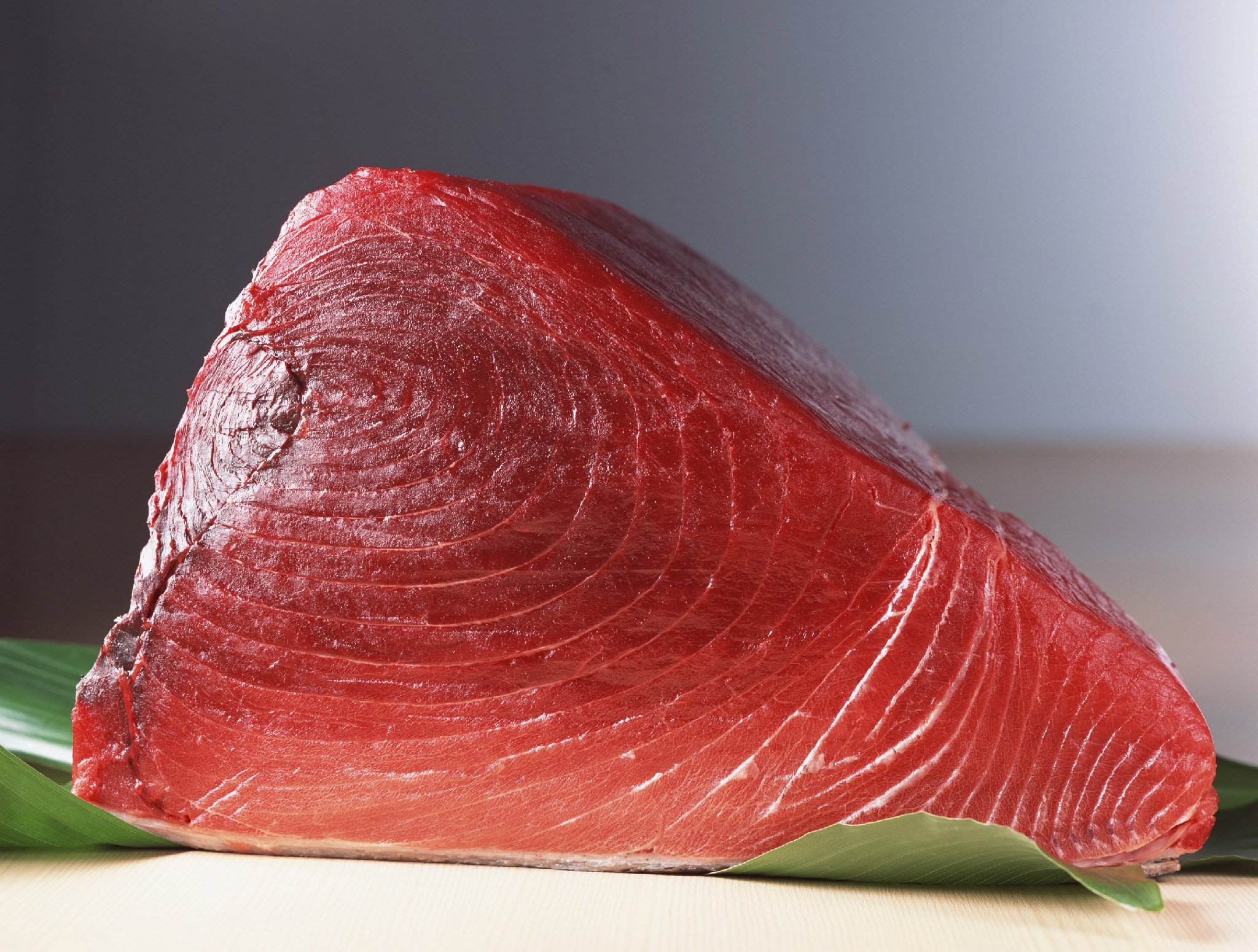 Yellowfin tuna is also known as “Ahi” or “fire” in Hawaii. It is found throughout tropical and subtropical seas and is the world’s most valuable tuna catch. It is known and named for its bright yellow dorsal fin and yellow stripe on each side. It has a mild, meaty flavor and is more flavorful than Albacore, but less flavorful than Bluefin, because of the fat content.

Yellowfin tuna is caught by purse seine, hook and line and long-line. It is managed by the International Commission for the Conservation of Atlantic Tunas and the National Marine Fisheries Service. 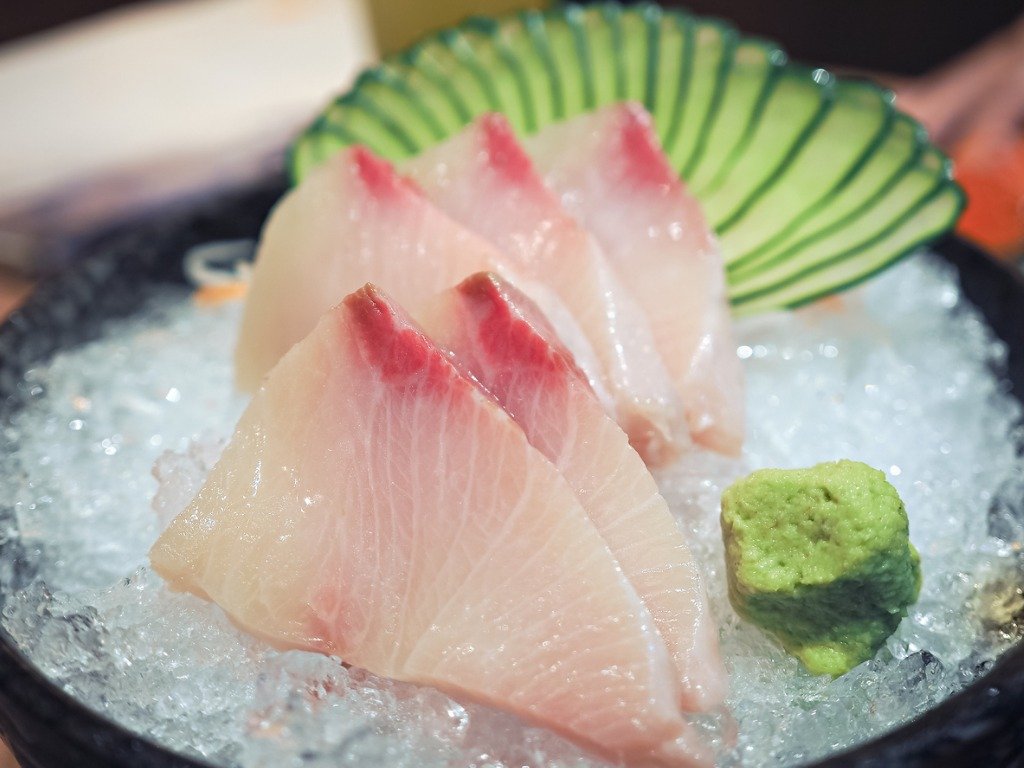 Sushi grade yellowtail or more commonly known as Hamachi, is one of the most popular fish used for sushi and sashimi. Hamachi are raised in a stress-free environment, allowing the fish to gain a high fat content which results in a perfect buttery texture and a rich flavor. 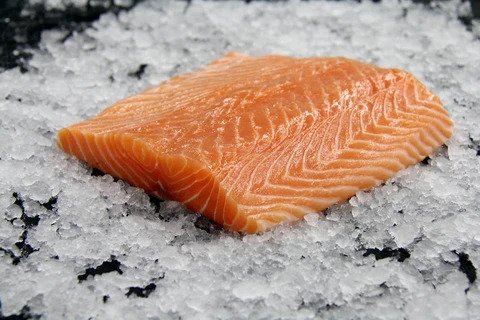 How to prepare a frozen product?

All Frozen products must be kept forzen at 0 F ( -18c ) or Below. When storing fresh seafood, keep it in the coldest part of the refrigerator. Make sure your home refrigerator is operating at 40 F or lower. For Fresh Seafood: to preserve the best quality keep Fish under ice while in the refrigerator. (Note: Fish will lose quality and deteriorate rapidly with higher storage temperature)

It is best to thaw forzen seafood in the refrigerator overnight. Other thawing methods include: immersing forzen seafood in cold water for a short time in a sealed plastic bag or microwaving on a defrost setting until the fish is pliable but still icy.